The best way to reach your destination from Milan Malpensa airport to Bergamo Orio al Serio is to choose a private transfer with Limousine First Class Service. Booking our services means traveling in absolute comfort on board high-class cars, driven by expert drivers. Our vehicles can carry from 2 to 7 passengers. You will choose the departure time of the transfer to Milan Bergamo Orio al Serio from Malpensa airport and all the information will be present on the voucher sent when booking online. The driver in charge of the transfer will be waiting at the gate of your flight. 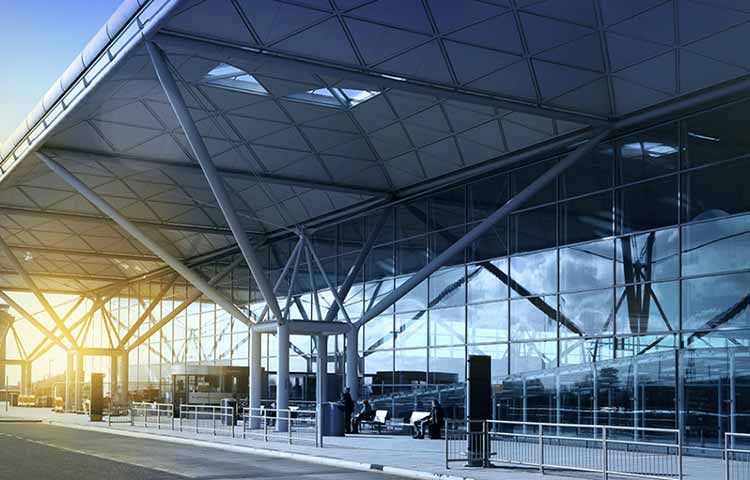 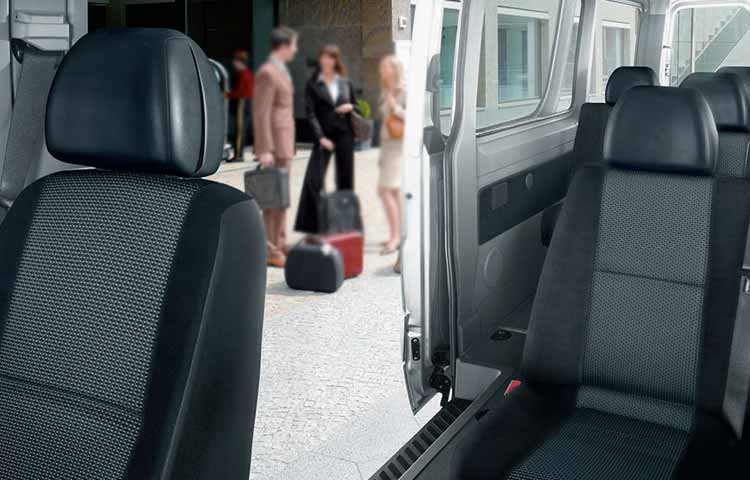 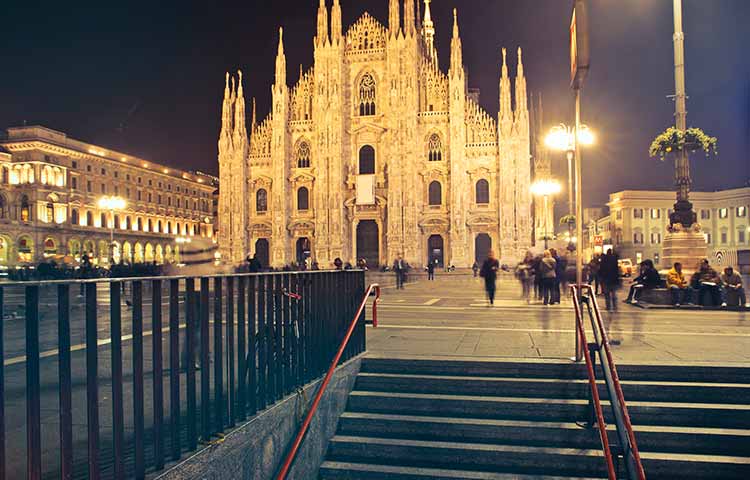 Bergamo Orio al Serio Bergamo International Airport is called "The Caravaggio" and is, together with Linate and Malpensa, one of the three airports in the Lombardy region serving the city of Milan. It is considered the third Italian stopover airport, after Fiumicino and Malpensa, for the number of passengers in transit. It hosts low-cost airlines, first of all Ryanair, which at the beginning of its activity chose Orio as a stopover.

Once you have finished visiting the most evocative places that we have suggested, you can take advantage of the return transfer from Bergamo Orio al Serio to Milan Malpensa airport. If you also book the return you will have a 5% discount on the final price. Take advantage of our private transfer services to reach your destination.